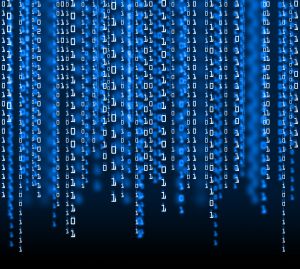 After downloading files into its predictive model, MassHealth can deny claims payment for deceased beneficiaries or preemptively deny claims filed by excluded providers. Elsewhere in the country, claims like these loot government health insurance programs: A debarred provider was arrested last week for allegedly collecting $75 million in false Medicaid payments, as FierceHealthPayer reported.

Predictive modeling can be an effective weapon when combined with other analytical tools as part of a robust anti-fraud strategy, according to Forbes.

The key advantage of predictive analytics is that they identify fraud earlier in the claims process, Blue Cross Blue Shield of Michigan Director of Corporate and Financial Investigations Doug Cedras told FierceHealthPayer in an interview. Then payers can determine how to remedy vulnerabilities. "Because if the fraud goes on for a period of time," Cedras said, "say it took a year to identify by traditional [pay-and-pursue] means, then there's a lot of money that's been paid off and the potential to recover that money is frequently slim."

Further, customers want to know how their health insurance premiums are spent and expect analytics from payers, Cedras said. With research finding data analytics could help Americans save up to $450 billion in healthcare costs, it's no surprise 77 percent of surveyed payers are investing in analytics technology, as FierceHealthIT noted.

For more:
- here's the GCN article
- read the Forbes article