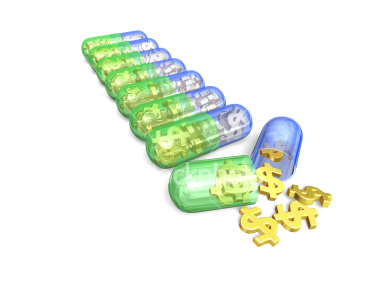 Rising rates of prescription painkiller addiction have led to spikes in claims for drug abuse treatment and renewed emphasis on prevention, according to Healthcare Payer News.

Insurer payments for buprenorphine--a drug used to treat opioid addiction--increased by 38 percent per member per month, according to a study of 12 insurers by the pharmacy benefits manager Prime Therapeutics, the article noted. Spending for combination therapy that includes buprenorphine rose by an overall rate of 124 percent per member per month. More than 5,000 members in the 12 plans had buprenorphine claims in their histories between January 2012 and December 2013, Prime Therapeutics found, with therapy lasting an average of nine months.

Yet people at high risk for painkiller abuse can generate three times the average total healthcare costs of other customers, the researchers noted. So drug dependence therapy offers the advantages of helping addicts and obviating addiction-related claims expense. And since opioid abuse contributes to healthcare fraud, dollars spent on dependence therapy may shield programs from added losses elsewhere.

Some insurers have turned to administrative remedies to stem the tide of addiction-related opioid costs. After learning that than 30,000 of its members received more than a 30-day supply of opioids in 2010, Blue Cross Blue Shield of Massachusetts implemented a precertification program to manage benefit payment for these drugs. As a result, the insurer reduced prescriptions for opioids such as Percocet by 20 percent and halved the prescription volume for longer-lasting painkillers.

But experts say the best way to control prescription painkiller abuse is to prevent it by introducing fewer people to these drugs. A recent position paper by the American Academy of Neurology argues against long-term use of prescription opioids for chronic conditions such as headache, fibromyalgia and lower back pain, saying the risks of such treatment "likely outweigh" its benefits.