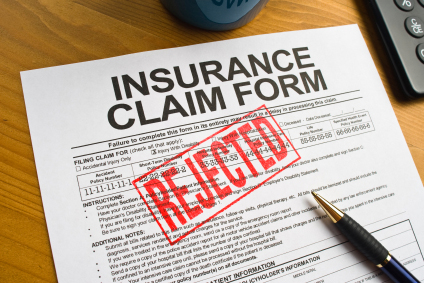 Though Affordable Care Act implementation is driving HIV-positive patients to shop for coverage in the marketplace, some may be disheartened by what they find: Thirty-one HIV/AIDS patient advocacy groups collectively asked the government to investigate whether insurers are discriminating against HIV patients by not covering available HIV drugs or applying "egregious" cost sharing to them in exchange plans, The Wall Street Journal reported.

Since the Affordable Care Act prohibits discrimination against Americans with pre-existing conditions, payers can't deny them coverage or charge them more than healthier people; but legal experts told the WSJ it's not yet clear what constitutes discrimination under the law without guidance on the issue.

The coalition voiced these specific concerns:

Aetna requires patients in Florida to pay half the cost of most HIV drugs after meeting a drug deductible. Cigna and CoventryOne require customers in some states to pay up to 50 percent of the cost of HIV drugs, amounting to thousands of dollars monthly. And Humana's covered drug lists in two states include only six HIV medications; coverage of others requires patients to pay 50 percent of costs after meeting a separate drug deductible.

"Why is it that every HIV drug, no matter how old it is, gets on the highest [formulary] tier?" asked Carl Schmid, deputy director of the AIDS Institute in Washington, D.C. "Why can Blue Cross Blue Shield charge reasonable fees but not Humana or Aetna?"

A spokesman for the U.S. Department of Health & Human Services said Tuesday they're reviewing the HIV drug coverage issue to see if action is necessary, WSJ noted.

For more:
- read the WSJ article