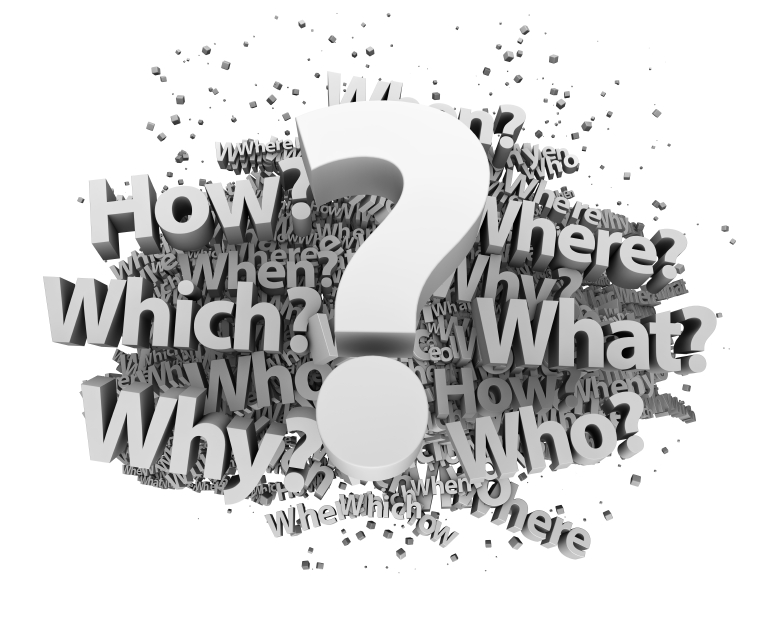 When asked to calculate how much a hospital stay would cost them based on a sample health plan, only 11 percent of survey respondents calculated the correct amount. "And people were off by a lot--thousands of dollars," lead researcher George Loewenstein, economics and psychology professor at Carnegie Mellon, told NPR Shots.

The survey concluded a simple health plan without deductibles and copays, which were the two least understood insurance concepts, would appeal best to consumers.

"It is strange, in my opinion, that the insurance market has evolved so, that so few individuals understand the fundamentals of the medical insurance plans they are insured under," Loewenstein said last week in a statement.

The survey demonstrates that although the healthcare reform law aims to simplify health plans and consumer choices, "actually presenting people with simple information about something that is inherently complex has problems," Loewenstein noted to Shots. That's why he recommended insurers "simplify the underlying product."

Latest Commentary
Health insurers: With great power over data comes great responsibility
Employer-based health insurance: Should it stay or should it go?
In struggle over future of ACA exchanges, consumers caught in the middle
Questions about HHS transparency impede health reform progress
Amid Obamacare turmoil, payers and providers must mend fences and collaborate
END_OF_DOCUMENT_TOKEN_TO_BE_REPLACED