State exchanges bogged down by technical difficulties, too 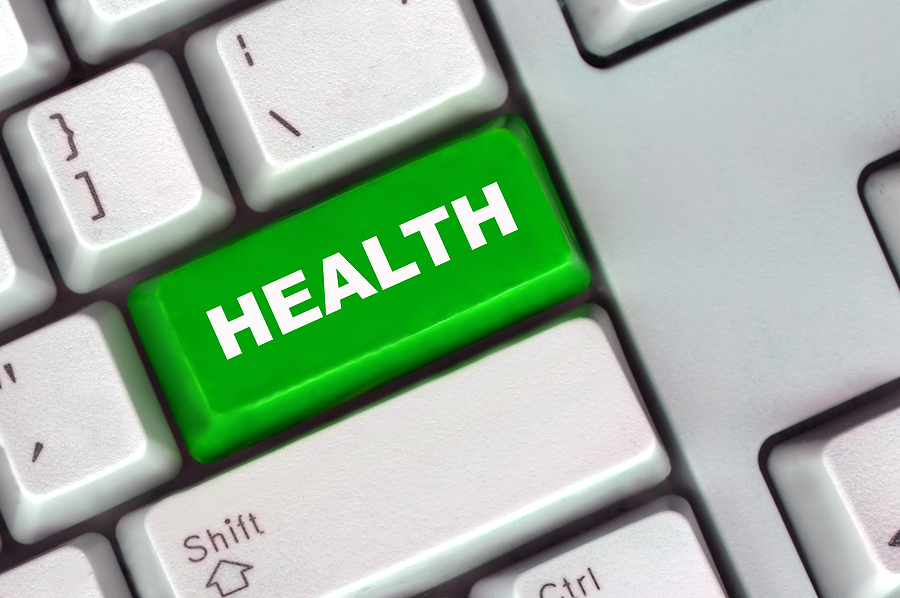 It's not only the federal health insurance exchange website Healthcare.gov that's facing technical problems; state exchanges also have been bogged down with difficulties, the New York Times reported.

For example, Oregon's exchange can't accurately determine whether people qualify for federal subsidies or Medicaid. The state has temporarily hired 400 workers to process thousands of paper applications until it's able to fix the problem.

In Vermont, technical problems have prevented consumers from being able to pay for their chosen health plan and Hawaii's exchange website wasn't even available to consumers until mid-October and it's still suffering problems, the Times noted.

And Maryland's exchange has faced so many technical issues, including slow processing and frequent error messages, that it's letting insurers directly handle payments. Plus, it has delayed the open enrollment process for its small business marketplace until April.

Even states with generally well-performing exchanges like Connecticut, New York and Washington have seen their share of issues, including enrollment numbers that are lower than expected. Only about 210,000 people have signed up--155,000 for Medicaid and 55,000 for private plans in the 10 states and District of Columbia that have released preliminary estimates.

In fact earlier this week, an analysis from Avalere showed exchanges operating in 12 states have enrolled only 3 percent of their expected 2014 enrollment, FierceHealthPayer reported.

But exchange officials stress that these are early enrollment numbers. "We are not even in the first inning of a nine-inning game," Kevin Counihan, CEO of Connecticut's exchange, told the Times. "For people to throw out all kinds of inferences on success or failure at this point, I think, is really, really naïve."

Connecting the Doc's: Care Alignment for Value Based Delivery