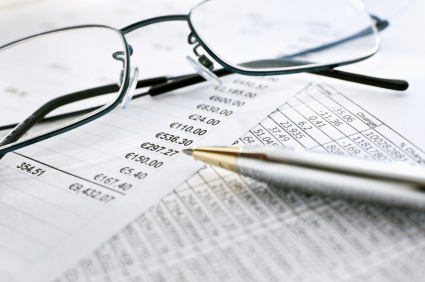 The Centers for Medicare & Medicaid Services (CMS) reversed a February proposal to decrease Medicare Advantage (MA) rates by 0.95 percent, announcing this week a 1.25 percent rate increase for next year that should increase revenue by more than 3 percent.

For years, insurers have voiced their opposition to cuts to the program. Now, it appears as though the Obama administration finally is listening to the health insurance industry.

Since its implementation in 2003, the MA program--introduced to increase competition--has taken some significant blows in the form of proposed cuts to the program, as politicians claim the program pays too much to insurers, reported the Hill.

Insurers continue to fight for the program--for instance, by making $28 million in federal campaign contributions across the 2012 and 2014 cycles--because it's good for their business. Humana, for example, receives about two-thirds of its revenue from the program, noted the article. Following this week's MA rate announcement, Humana shares rose about 1 percent to $180 in after-hours trading, FierceHealthPayer previously reported.

Additionally, America's Health Insurance Plans (AHIP) has launched lobbying campaigns each time the administration proposed Medicare Advangate cuts. AHIP argues that cuts to the program would negatively impact seniors. The administration has not been immune to this lobbying effort, the Hill said.

When the Affordable Care Act was implemented in 2010, government spending for MA beneficiaries was as much as 13 percent higher than for those enrolled in traditional Medicare, FierceHealthPayer previously reported. Now, the federal government spends close to 2 percent more per MA beneficiary

AHIP noted that insurers' bids are 6 percent lower than traditional Medicare, reported the Hill. The difference between the bids and the actual payments is used to provide extra benefits, which proves to be popular among seniors.

"The finalized policies will continue to strengthen the growing Medicare Advantage program, and continue the successful implementation of the Affordable Care Act's reforms that improve quality and provide greater protections for beneficiaries and value for taxpayers," CMS said in the announcement.

Latest Commentary
Employer-based health insurance: Should it stay or should it go?
In struggle over future of ACA exchanges, consumers caught in the middle
Questions about HHS transparency impede health reform progress
Amid Obamacare turmoil, payers and providers must mend fences and collaborate
10 health insurance stories to watch in 2016
END_OF_DOCUMENT_TOKEN_TO_BE_REPLACED